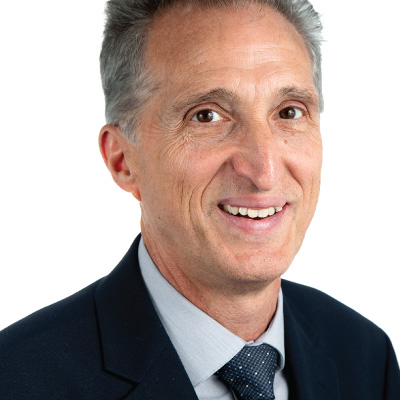 Professor Edward Giarrusso received his Bachelors Degree as a physician assistant from Touro College in 1982. Since graduation, he has worked in emergency medicine and worked in two of the largest Level 1 trauma centers on Long Island; North Shore University Hospital in Manhasset, and Stony Brook University Medical Center.

Professor Giarrusso has helped to educate emergency medicine residents at both institutions and was a preceptor for physician assistant students rotating through the department of emergency medicine at Stony Brook University Medical Center.

After 18 years in clinical practice, he joined the Stony Brook University faculty as a clinical assistant professor. In August 2001, he received his Master's Degree from the University of Nebraska in Physician Assistant Studies with a specialization in Emergency Medicine. In April of 2008 he was recognized as a Distinguished Fellow by the American Academy of Physician Assistants, one of only about 1250 PA's in the nation.

Professor Giarrusso is currently teaching multiple courses at the PA program at Stony Brook University and his primary clinical responsibilities are in Pediatric Preceptorship, and Orthopedic Clerkship, as well as assisting in both the Emergency Medicine and Surgery rotations. He is co-advisor to the PA program student society and Chair of the School of Health Technology and Management Curriculum Committee.