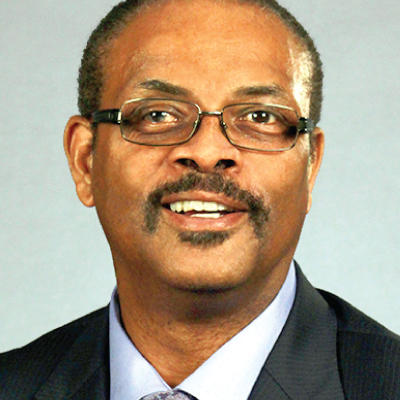 Dr. Strachan has more than 25 years of clinical experience as a practicing emergency and urgent care physician, internist and hospitalist. He began his management career in 2002 as Site Medical Director, then Regional Medical Director and VP of hospitalist services for Team Health West until 2007. He joined HMG Cogent as Western Regional Director from 2007-2008, and then founded a boutique management consulting firm, Crosswalk Consulting Group, focused on hospital-based physicians and hospital medicine program development and restructuring. Partial list among numerous hospital and health system clients includes Sutter Health and Medical Foundation, Scripps Health and Dignity Health (now CommonSpirit). In 2012, he served as one of a dozen clinicians from multiple specialties across the country chosen as founding Medical Advisors for Remedy Partners, to assist in the development of CMS’ bundled payment program.

He was appointed Executive Vice President of Inpatient Medical Associates in 2013, the hospitalist division of EMA (Emergency Medical Associates of NJ). Through the acquisition of EMA, he joined EmCare as Executive Vice President of the new EmCare Partners Group (EPG) in 2015, where he had P&L and management responsibility for over 100 providers and all of the division’s inpatient services, and was promoted to CMO, EmCare Hospital Medicine in June of 2016.

As CMO for EmCare Hospital Medicine, Dr. Strachan had oversight over quality programs for over 200 client hospitals, across 8 operating units and several large health system relationships. After the merger of EmCare with Amsurg to form Envision, he developed over twenty new Hospital Medicine programs as SVP of Envision’s Northeast Operating Unit, and developed and grew the first critical care and SNFist practices in the Northeast region, eventually providing coverage to 5 skilled nursing facilities in Northern NJ. He served as Outpatient Medical Director for Evolution Health, managing population health and bundled payments using a team of Transitional Care RNs and Advanced Practice Providers to achieve great outcomes.

In 2019, Dr. Strachan joined OptumCare as CMO of MedExpress, a national urgent care platform seeing 4 million patient encounters per year across 257 medical centers in 19 states. He is responsible for enterprise-wide medical operations, the development of clinical protocols, and implementation of evidence-based practices, as well as the development of the overall value-based strategy for MedExpress as a part of the larger Optum/UHG enterprise strategy. He serves on the Physician Executive Council for OptumCare, as well as the Clinician Leadership Congress.

Dr. Strachan is a member of the Board of Directors of Partners in Care Foundation, a non-profit in Southern California focused on social determinants of health. He received his BA from Fordham University, MD from Columbia University College of Physicians and Surgeons, and his Internal Medicine Residency at University of California San Francisco. He is also a graduate of University of California Irvine’s Health Care Executive MBA program.